When I realized I was leaving academia, I had an idea of the direction I wanted to go. According to the StackOverflow survey (many years running), Rust is the most loved language amongst respondents.

My job search began by searching for job openings mentioning Rust, crossing out the jobs that were cryptocurrency, and applying to the remaining jobs. In an almost poetic turn of events, I believe that Fortanix was the very first job I applied to. In the weeks that followed, I applied to other places, reached out to peers from graduate school, and thought about what I wanted.

On July 1, I started at Fortanix. I’m not empowered to speak for them, but the t-shirt that arrived today talks of “Data-First Multicloud Security”. It’s very cool stuff, and it’s giving me the chance to “become” more of a security person. I’ve written some C code, but am now on a new project and am writing backend Rust code. It’s been a refreshing change.

One of my personal goals for switching to industry was to rebuild and maintain healthier life habits. I’m cooking more frequently, and have been going regularly to the climbing gym since the job started. Compared to academia, it’s refreshing to see how quiet the company slack is on weekends and holidays.

Again, I do not speak for Fortanix, my thoughts are my own, but I’m certainly happy getting the ability to learn from security experts and code in Rust full time.

Teaching is not over for me, but I’m not sure I’m rushing back to academia. We adopted a 6.5 year old rescue dog named Doug in January, and he wants me to work from home. He’s cute enough to get what he wants most of the time. 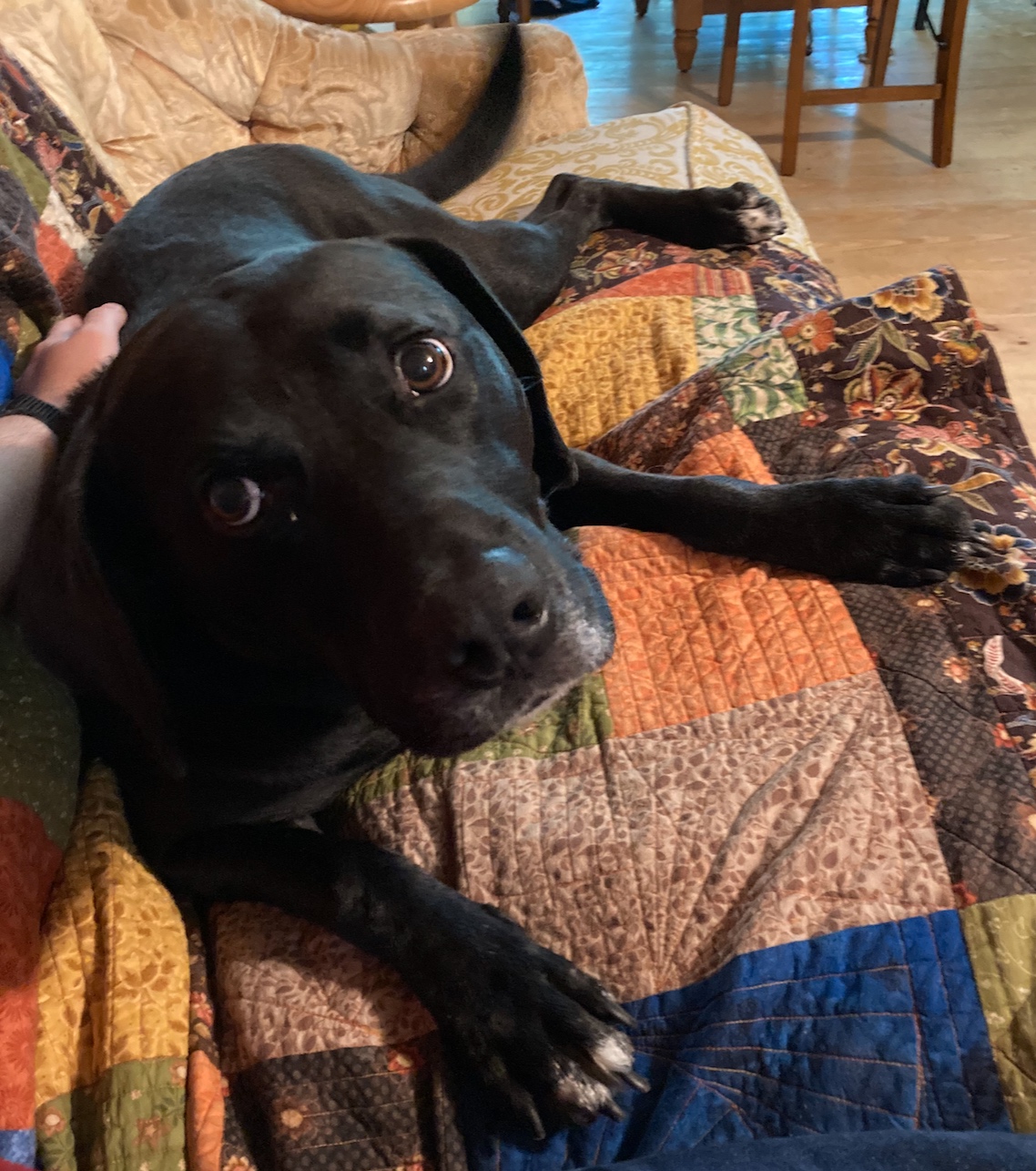 My partner is working out the last few details with her likely destination, but it’s freeing to know that my job will continue remote-first even if she takes an opportunity in a different location than we were originally planning.